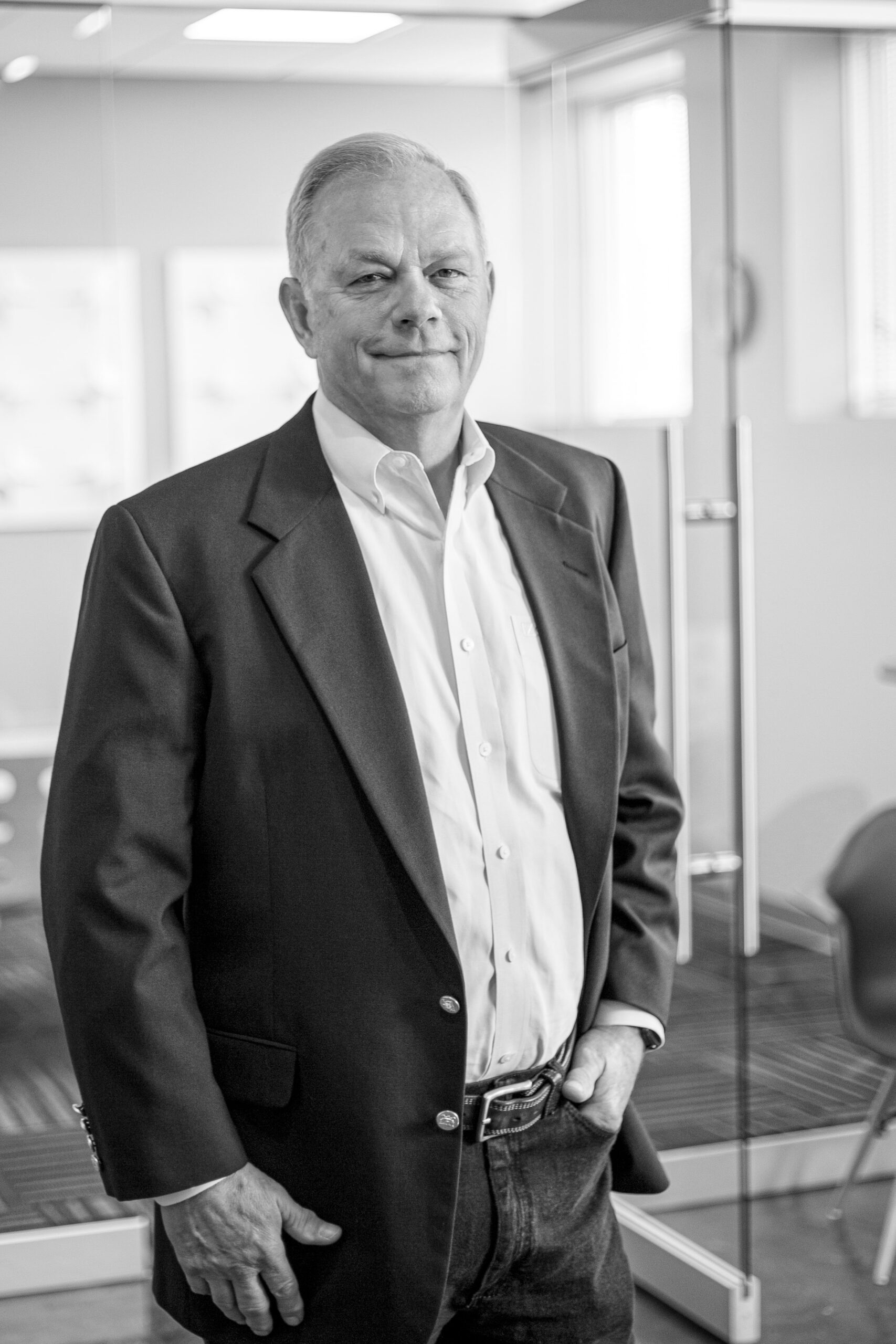 Jim is the President and owner of Gene Lilly Surety Bonds. Jim joined Bob Cirone at Gene Lilly Surety Bonds in 1988. Prior to entering the surety industry, Jim served in law enforcement as a State Trooper for the Nebraska State patrol. Jim was stationed in South Sioux City from 1975 to 1980. In 1980 Jim was selected to lead the Governors Protection detail until he left the State Patrol in 1984. Following his service in law enforcement, he was affiliated with Connecticut Mutual as an insurance producer. Jim grew up in Omaha as one of 4 siblings and graduated from Omaha Ryan High School in 1972.

In addition to numerous industry-specific classes and advanced training schools, Jim attended the University of Nebraska and Peru State College.

Jim is active in the AGC Heavy Highway Chapter where he has served as treasurer and was a member of the executive board for many years. Other industry involvement includes AGC Building Chapter, ABC, NUCA, LICA and serves on advisory boards for several construction-related entities.

Jim and his wife, Peggy, enjoy spending time as a family with their son, Tom, in Lincoln and daughter, Betsy, her husband, Seth, and their three kids. Jim and Peggy live east of Lincoln near Prairie Home. They have enjoyed country life for the past 30 years. Jim also spends his free time outdoors, hunting, fishing, horseback riding, and working on the many projects that come with acreage life.