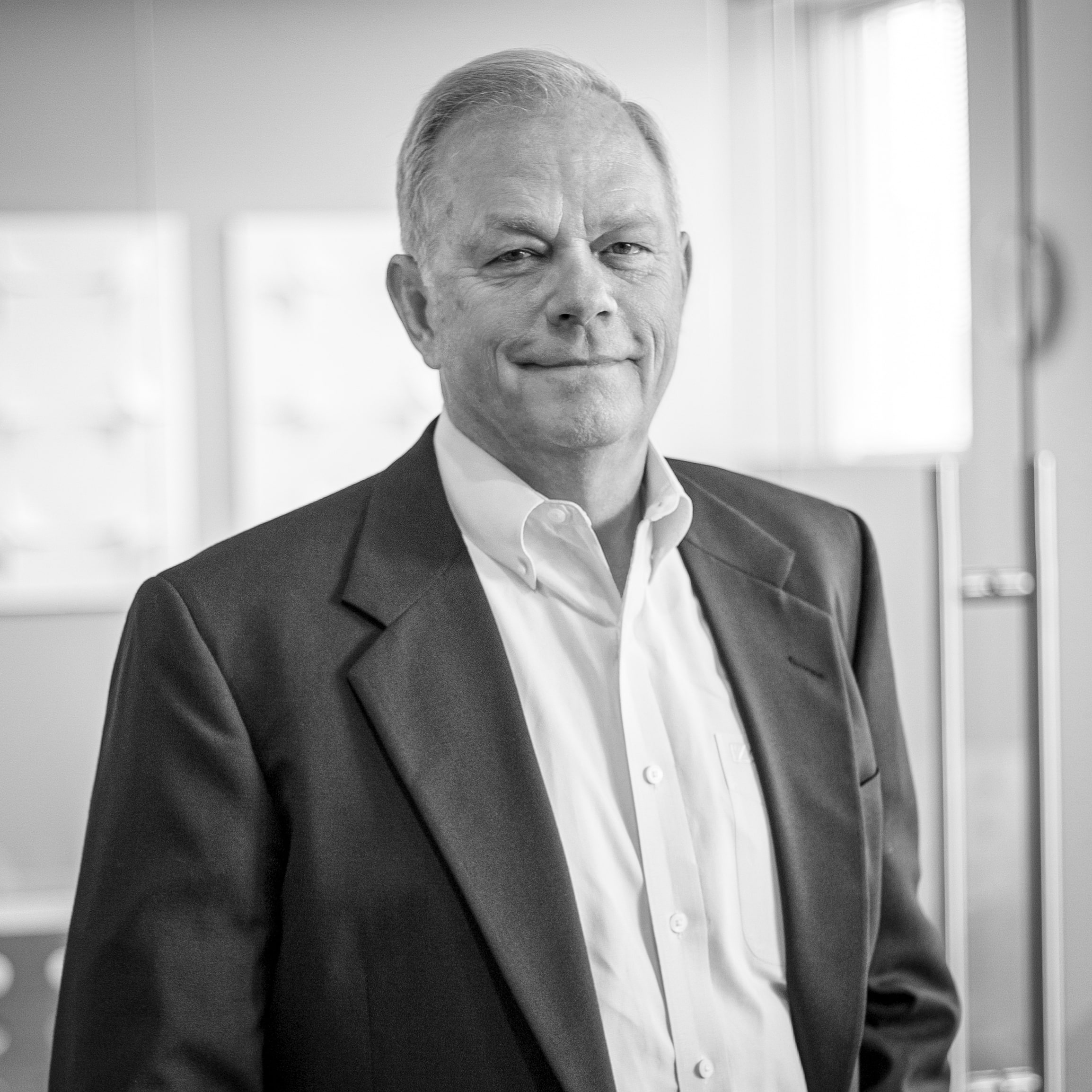 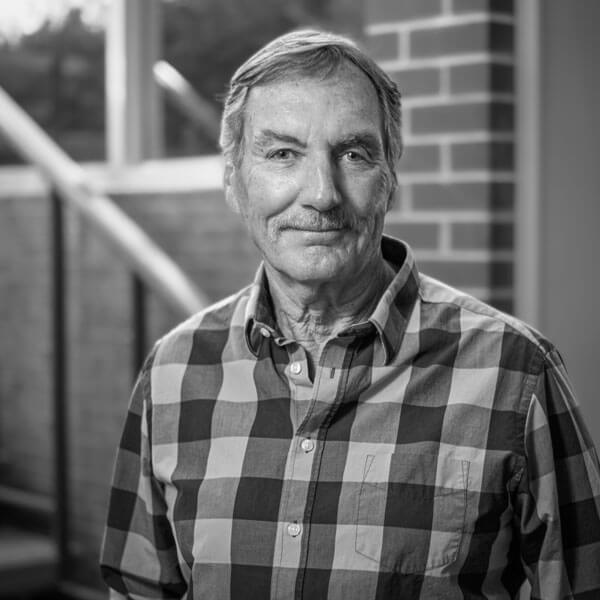 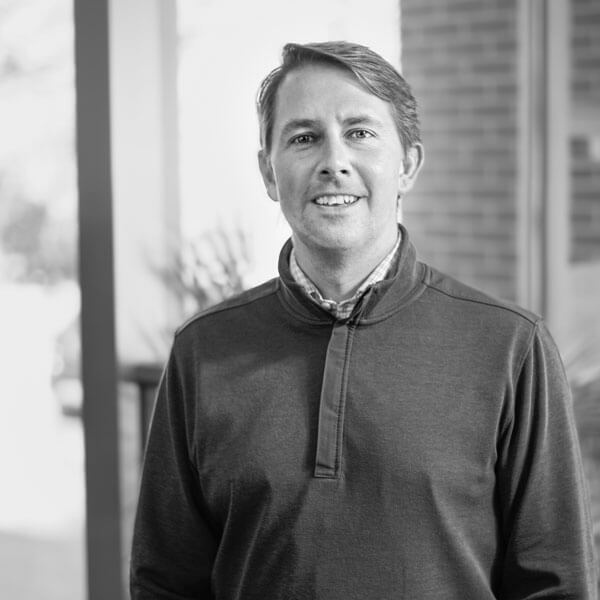 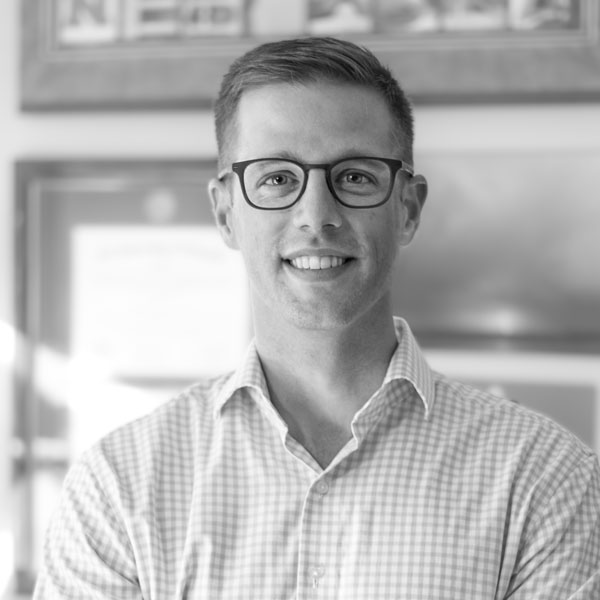 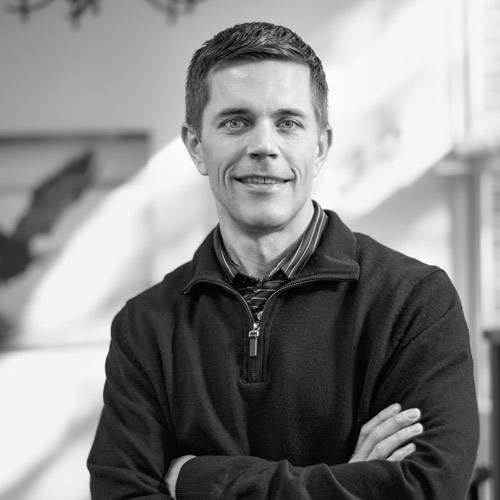 Who was Gene Lilly?

Gene Lilly began his surety career as an underwriter with Universal Surety in Lincoln, NE. After several years with Universal, he left in 1965 with one of his key assistants, Betty Kreifels, to start his own surety-only agency. It was a very unusual but successful operation with Gene working from his house and Betty working from hers.

Gene had wonderful relationships with his contractor customers that became as much personal as it was professional. Gene would organize trips in conjunction with the national AGC conventions and travel the world with many of our contractors. He was as social a person as you could meet and highly respected by both his contractor customers and the surety companies he dealt with. Bob Cirone was an underwriter with Fireman’s Funds out of Kansas City and began calling on Gene in the late ’70s. They established a relationship and in 1980 Gene determined he needed some help and continuity and asked Bob to join him. They continued to work out of Gene’s house but were on the road quite a bit, calling on contractors and making sure to let his customers know that Bob (Sonny Boy) would be continuing the agency when he retired.

Unfortunately, that time arrived sooner than anyone expected. In March of 1982, at the age of 64, while he was attending an AGC convention in Houston, Texas, Gene had a heart attack and died in his sleep. It was a difficult time for all of us who knew, loved, and respected Gene, but his legacy would continue thanks to the loyalty and confidence his many contractor customers had in Gene and the agency with Bob at the helm. Over 40 years later, Gene Lilly Surety Bonds continues to grow and has become one of largest surety agencies in the Midwest.