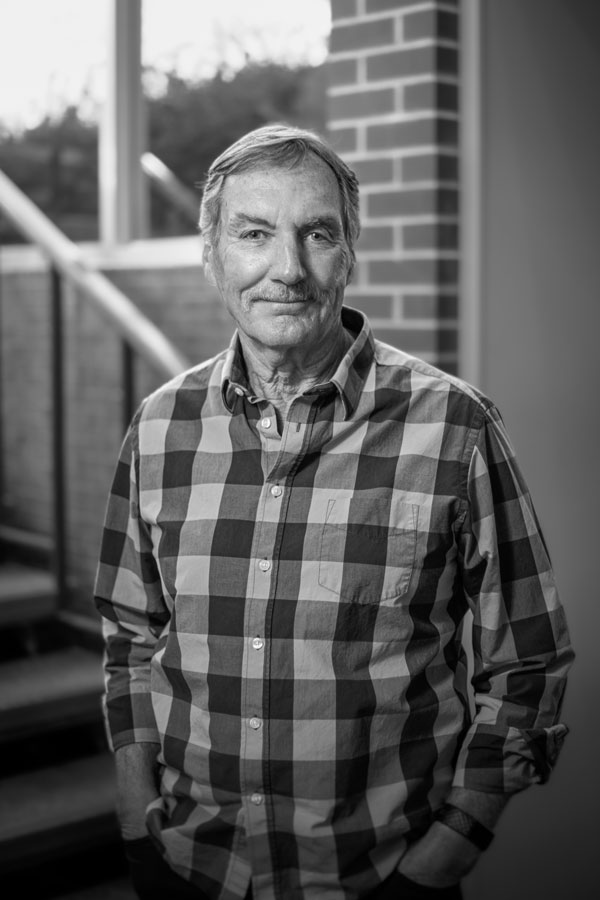 Chairman of the Board of Directors

Bob Cirone was born in Boston, Massachusetts and following his high school graduation enlisted in the US Army in 1967. He served a tour in Vietnam from December 1967 to December 1968, following which he then spent about 15 months of military service in Heidelberg, Germany. This is where he met his wife, Sharon, a student at Avila College in Kansas City, but was studying abroad during the fall semester of 1969. After his discharge from the army Bob moved out to Kansas City to attend the University of Missouri, Kansas City graduating with a degree in Business Administration in 1975. Bob and Sharon married in 1972, have two children, Jessica and Kevin, who live in opposite ends of the country, Jessica in Boston and Kevin in Arizona. Bob enjoys golf and traveling, particularly to the east coast where he and Sharon now have two grandchildren.

Bob’s professional career started with Fireman’s Fund Insurance Company in Kansas City as a bond underwriter handling territory in the Midwest, including Gene Lilly Surety Bonds in Lincoln. Gene Lilly was a surety-only agency operating out of his house and he invited Bob to join him in 1980 to provide some continuity to his business. They were a great team for a very short time, when Gene passed away of a heart attack during an AGC Convention in Houston, Texas in March of 1982. The agency continued with Bob carrying on the Gene Lilly tradition until 1988 when Jim King joined Bob and they formed a partnership that has grown and matured to this day, celebrating over 55 years of Gene Lilly Surety Bonds!