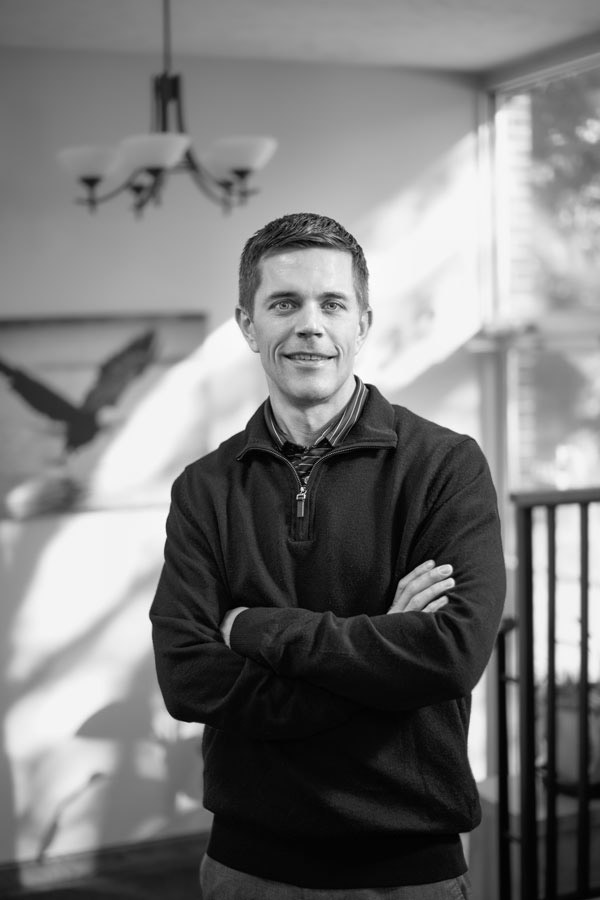 Seth Weedin was born and raised in Aurora, Nebraska and obtained his undergraduate degree from Bellevue University in Omaha prior to moving to Phoenix, Arizona in 2010. While in Phoenix, Seth worked for Maricopa County Department of Transportation and obtained his Master’s in Business Administration at the WP Carey School of Business. In 2013, he moved to Oklahoma City, OK where he worked as a senior underwriter for a national surety company for seven years. In this role, he managed the surety bond programs for multiple construction companies ranging from the start-up business to well established firms across the country. In addition to having his MBA, Seth also obtained the Associate in Fidelity and Surety Bond certification while working in Oklahoma. Seth works primarily out of the Omaha office. Seth is happy to be back in “the Good Life” and is actively building new relationships throughout the local construction industry.

Seth and his wife, Betsy, live in Gretna and have three children, Mabrey, Lanning, and Meier. When they aren’t working or chasing their children, Seth and Betsy love to travel, especially back to Phoenix, and spend time with their family and friends. They also enjoy being outdoors and attending sporting events, concerts, and playing a little golf.